... Where did the summer go? It seems like so long ago that I was training for nationals and worlds. That was way before I got back to school. 11th grade is killing me. After missing a week to go to Scotland for worlds and another week due to pneumonia, I got really far behind and ended up having to switch some of my classes just to have a workable schedule. Unfortunately, this put climbing on the sideline and I ended up making a really hard decision not to go to Ecuador in November for the Pan-American Championships in order to catch up in school. Anyways.... I finally found the time to update my blog. It's been a while. Bear with me.
A couple weeks ago, I competed in the IFSC Youth World Championships in Edinburgh, Scotland (pronounced edin-burah). This was my third time at worlds, and my expectations of myself were pretty high, considering my track record from the last two world championships. I ended up doing fairly well, but in hindsight I probably should've put a little less pressure on myself, taking into account that I moved up into Male Youth A this year (16-17) and the competition was a lot stiffer.
I headed out of SFO International to Scotland on saturday (9/5) with my friend Alex Fritz, who had flown down from Seattle earlier that morning. We definitely took full advantage of the in-flight tvs on the back of each seat. I watched The Departed (amazing movie btw) and ended up winning the British equivalent of Who Wants to be a Millionaire (my best achievement of the trip!!) while drifting off to sleep a couple times. 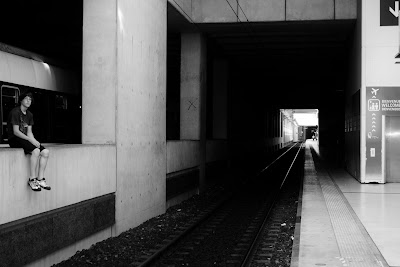 Alex Fritz. Good times. Miss ya buddy.
We connected in Paris, then had a short flight to Edinburgh which got us into the hotel at around 10pm. First of all, the hotel we were staying in was what looked like a 500 year old CASTLE. Or so we thought. According to a local, turns out the place was renovated in the 70's to attract more tourists to use the golf course on the hotel property. Lamee. Alex and I took some pictures while messing with the lighting of the grounds at night before we headed off to bed. 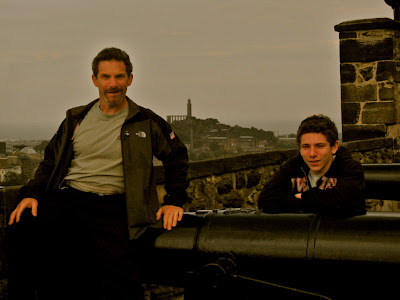 My dad and me chillin in Edinburgh.
Over the next couple days, we did some general sightseeing around St. Andrews, downtown Edinburgh, and Edinburgh Castle. The US team also had a training camp in a gym built inside an old church, which was kind of trippy when you looked up and saw the dusty old rafters looming out at you. 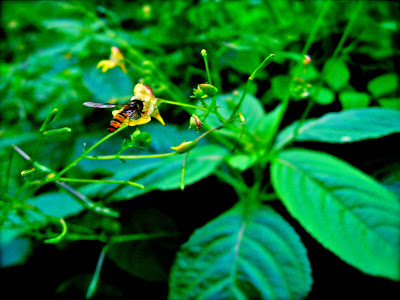 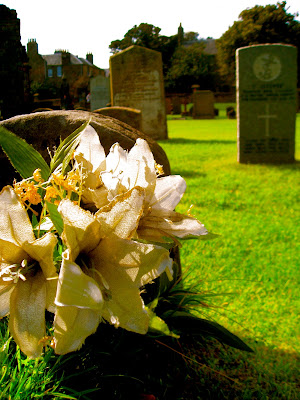 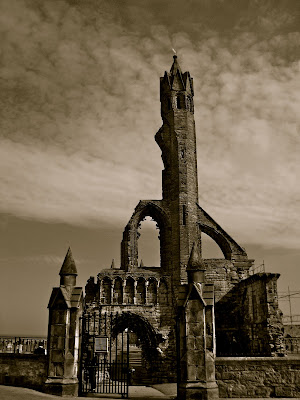 Super old castle.
Finally, it was time for the comp. Everyone woke up early on thursday morning to take the US team bus over to the Edinburgh International Climbing Arena (EICA) for the first round of qualifiers. We weren't exactly ready for what we saw. The gym was HUGE. Built inside an abandoned quarry, the highest wall in the gym was over 100 feet tall, but the main comp wall dominated the gym and was the most imposing feature in there by far. 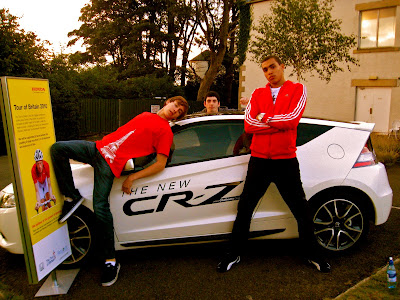 The Crew (left to right): Charlie Andrews, Alex Enright, Alex Johnson.
My first qualifier was on the far left side of the overhanging wall, with a killer crux in the roof section at the top. I warmed up pretty well, and ended up climbing pretty confidently, but as soon as I hit the first roof section I got unbelievably pumped and fell going for the last hold in the overhang. I felt pretty confident my effort was solid, but since so many kids topped the route or fell going for the final hold, it put me back into 29th place. Only the top 26 move on to semi-finals. Crapppp. I still had a shot, but that was only if I placed high enough on qualifier #2. Time to get psyched..

The next morning, I got to sleep in and headed over to the competition with my friend Charlie Andrews, who came to watch qualifiers and do speed climbing later that afternoon. My route was directly to the right of the day before, meaning straight up the most overhanging roof section in the gym. Pretty sweet. I scoped it out, and ended up pulling all the way to the lip a couple holds down from the finish before giving a last ditch effort to try to get the highest score possible. All to do was wait. 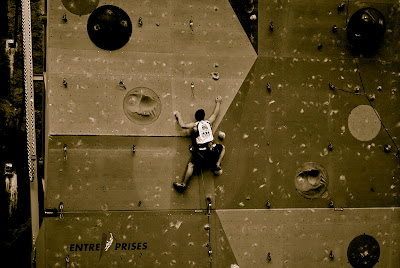 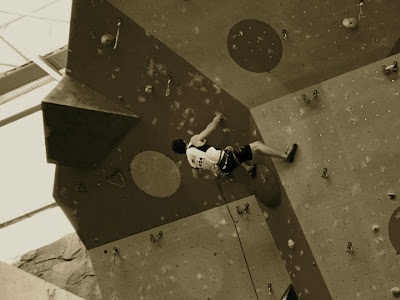 photo: Alex Fritz
After carefully watching the rest of the kids in my category climb, I figured that any single climber could make or break my getting into semifinals by a single hold. Then the results were posted. I sprinted across the gym and.... I MADE IT! 26th place. Last spot in. Which would mean I would go first the next day. I didn't care. I was pumped.
That evening, I did my first two speed qualifier rounds, putting up a personal best of 10.37, which put me in 8th place for finals on sunday. Pretty solid, considering I was hitting around 16 seconds the year before.
The next morning I got up early to climb in semifinals. I was kind of nervous, but managed to get a good warm up and get mentally ready to get on the route. When everyone went out for preview, we weren't very surprised to find that our route was straight up the most overhanging part of the whole gym, straight into a roof and out to the top. It looked ridiculous. As soon as I got on the first couple moves, I knew it was one of the hardest comp routes I've done in a comp. I only got to about the 6th or 7th draw before cruxing out by missing a key heel hook. Oh well. Turns out a lot of other kids on the US team didn't do so great either. We only got two kids into finals, which I'm pretty sure is one of our worst turnouts ever. Huge props to Ben Hoberg and Sasha Digulian for making it though. You guys do us proud.
After watching difficulty finals that night and trading one of my US team jerseys for a Japanese one, I headed back to the hotel to sleep. I got up the next morning ready for speed finals, knowing that I would have to get on top of my game to advance on to finals. I ended up facing Guillaume Moro from France in the first round, but had a minor slip around the 10m mark which cost me the round. He ended up having to go against Russian Viacheslav Vendenchuk in the 2nd round, who ended up winning the whole comp anyways. I would've been killed. Kinda goes to show you how slim the margin of error there is at this level of competition as well.
That pretty much did it for Worlds 2010 edition. Fun comp, and I did pretty well for my age category (16-17 guys), placing 26th in difficulty and 13th in speed. I also had a ton of fun hanging out with everyone on the US team, can't wait for next year in Austria! peace outtt. 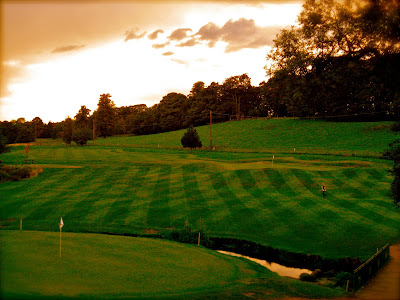 the golf course where we stayed. jealous?
Posted by Josh Levin at Friday, October 01, 2010 No comments: